Musical theatre is a form of theatrical performance that combines songs, spoken dialogue, acting, and dance. The story and emotional content of a musical are communicated through the words, music and movement.

Although musical theatre overlaps with other theatrical forms like opera and dance, it may be distinguished by the equal importance given to the music as compared with the dialogue, movement and other elements.

Since the early 20th century, musical theatre stage works have generally been called, simply, musicals. Musicals are performed around the world. They are often performed in large venues, such as big-budget Broadway or West End productions in New York City or London.

Alternatively, musicals may be staged in smaller fringe theatres, Off-Broadway or regional theatre productions, or on tour.

Musicals are often presented by amateur and school groups in halls, schools and other performance spaces.

We run three twelve terms per year, from September to end of June, with Summer School held in July.

Click on your preferred location on this page to view the corresponding class schedule for that location. 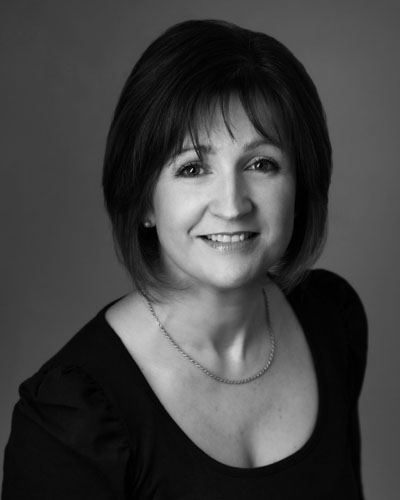 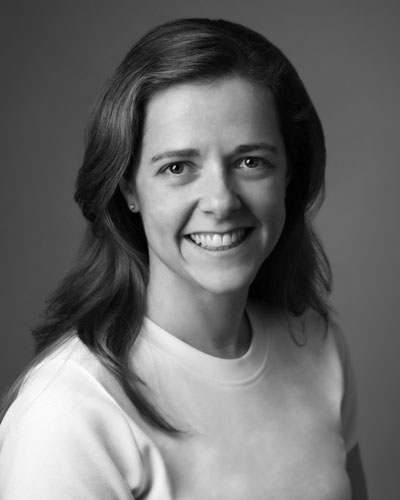 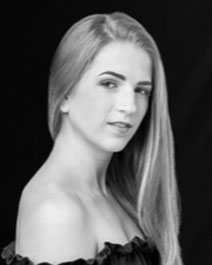 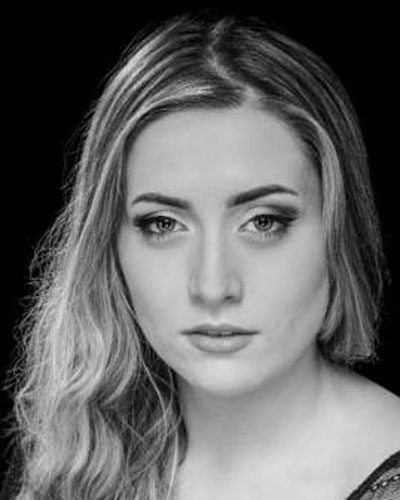 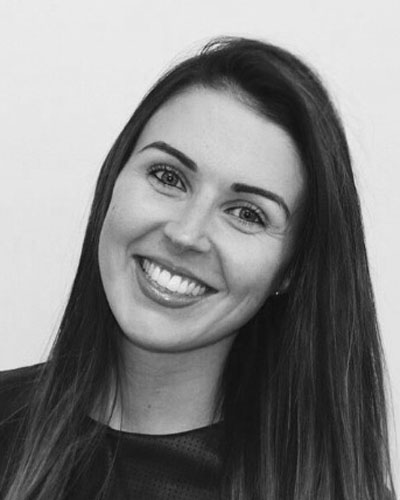 All of our teachers are qualified under The Imperial Society of Teachers of Dancing (ISTD), the world's leading dance examination board.